According to the event on Facebook and qcaletrial.com, each day during QC Craft Beer Week highlights breweries in different parts of the Quad Cities regional destination to visit and support. QC Craft Beer Week begins today (Monday, May 10th) and ends on Saturday, May 15th.

All locations that are a part of QC Craft Beer Week are still offering to-go options as well.

Officials say that the Quad Cities craft beer community continues to grow. There has been three new breweries that have opened within the last year, and Nerdspeak Brewery opening soon. 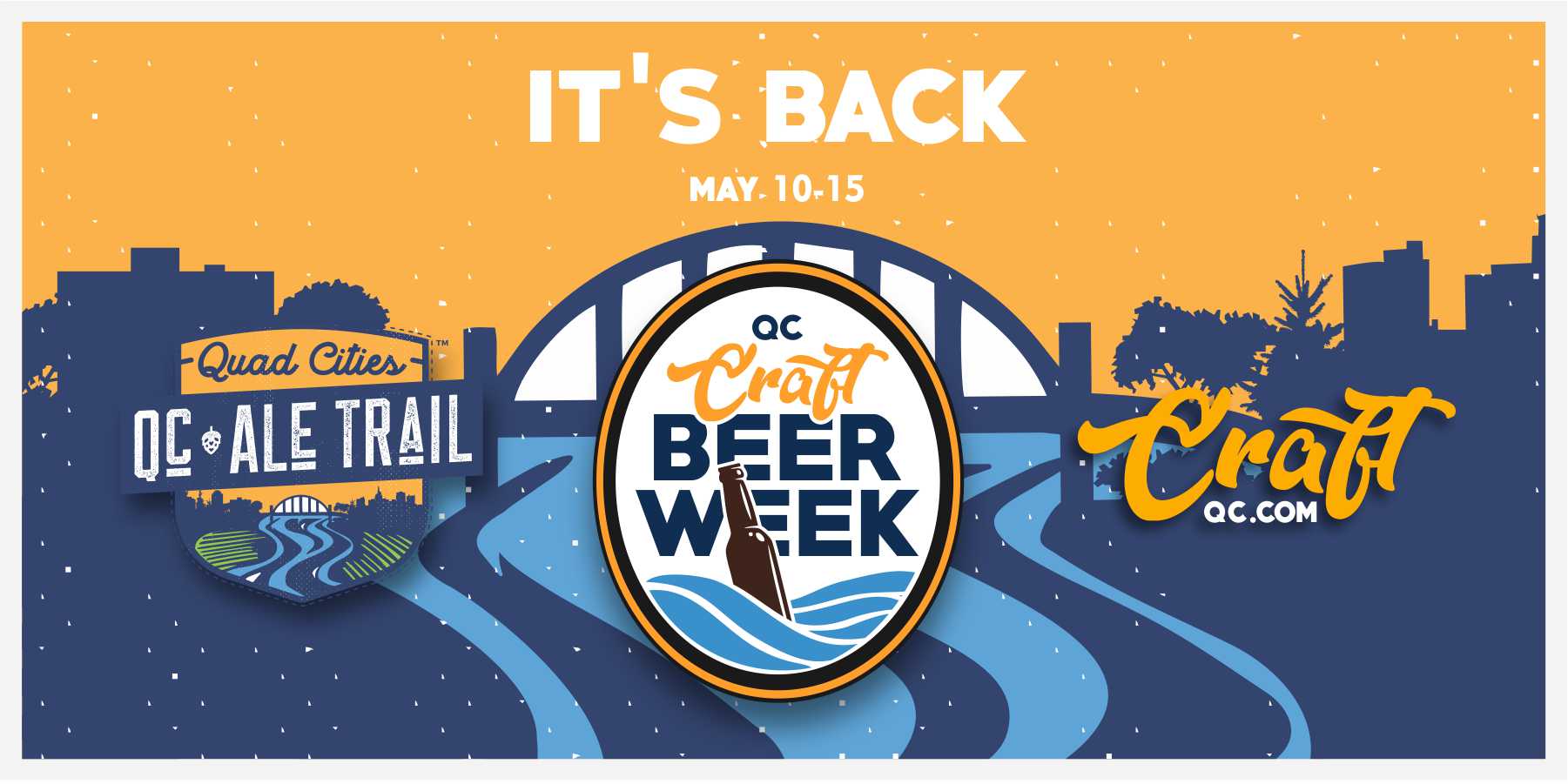 Check out what breweries are being highlighted each day this week, along with specials you'll be able to find this week:

More information about QC Craft Beer Week can be found on qcaletrail.com or craftqc.com. Detail can also be found on the Facebook event page.

We're very lucky to live in an area with such an amazing, thriving "craft beer scene". You'll be able to find everything you could want.
Not sure what you want? That's ok. The bartenders at these establishments are very well versed and can guide you through a wonderland of Ales and Lagers.
From "coffee infused" to "riff infused".
From "pale ales" to "peanut butter porters".
Fruity, Sour, Hoppy, Malty, Crisp, Crushable beers in all shapes and sizes.
Crowlers, Growlers, Cans & Kegs...the Quad Cities Craft Beer scene has it all.
And of course...a great beer isn't complete unless it's paired with some amazing food. Whether it's made in the breweries kitchen or in the food truck in the parking lot...brewers know that people love food with their beer.
Take a look at the 19 Quad Cities Area craft breweries!