Even though we look toward the future, it's always interesting to see where we came from (pretty heavy first sentence to start this article, right?). We all have an idea on where our family comes from. Whether they were immigrants, Native-Americans, survivors of the slave trade, we all have this want to know where we come from.

There they found the single ancestry with the highest number of residents reported, then used the same method to find the second and third highest ancestries.

Zippia does note that the data from the US Census Ancestry is self-reported, which relies on people accurately knowing their own heritage. They found that 21% of Americans are unable to name a single great-grandparent, which means that chances the data is skewed is probably high. The lack of knowing one's heritage may have also contributed to the large number of respondents in every state who chose “American” as their ancestry.

This is a map of the most common single ancestry in each state: 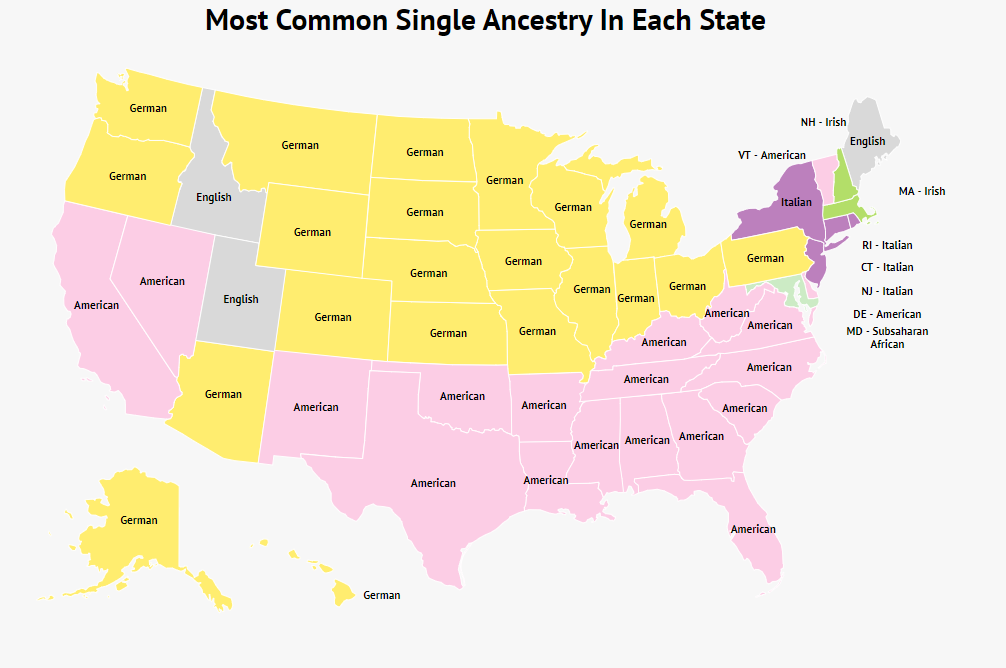 Here are some fun facts that Zippia found about the most common ancestry:

This is a map of the second most common single ancestry in each state: 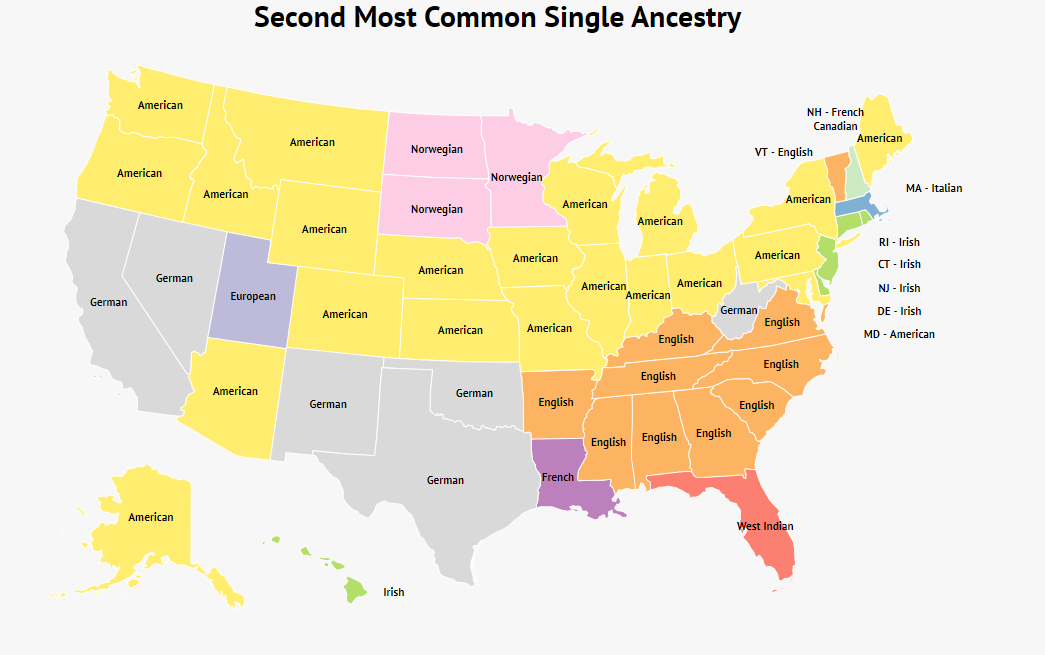 Fun facts Zippia found about the second most common ancestry:

This is a map of the third most common single ancestry in each state: 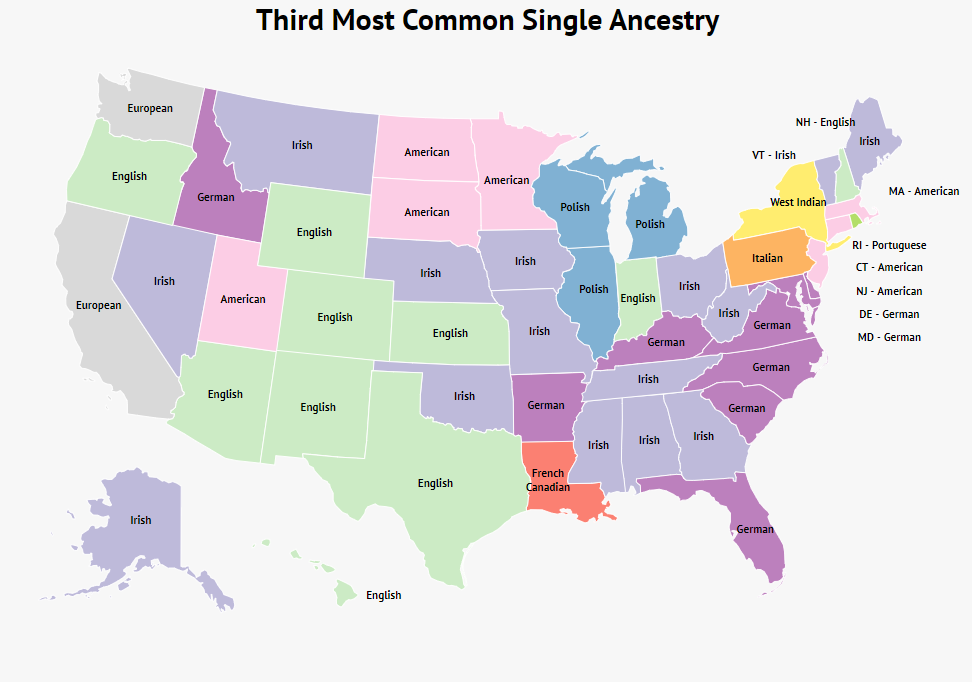 Today these parks are located throughout the country in 25 states and the U.S. Virgin Islands. The land encompassing them was either purchased or donated, though much of it had been inhabited by native people for thousands of years before the founding of the United States. These areas are protected and revered as educational resources about the natural world, and as spaces for exploration.
Keep scrolling for 50 vintage photos that show the beauty of America's national parks.
Filed Under: American, ancestry, bettendorf, davenport, east moline, German, illinois, iowa, Irish, mississippi river, moline, Polish, quad cities, quad city, rock island, Townsquare, Townsquare Media, zippia
Categories: Articles, Lists, Local News, News
Comments
Leave A Comment
The Quad Cities Chamber Wants To Hear Your QC ‘Boomeranger’ Stories
QC Teacher Of The Week: Taylor Kiel At Hamilton Elementary In Moline
Put Your Ex’s Name Where It Belongs: A Litter Box In Scott County
Chinese Spy Balloon Will Fly Over Illinois
PHOTOS: Muscatine’s First Craft Distillery Is Open For Business
Bundle Up! Extremely Cold Wind Chills To Blast Into The Quad Cities Friday
The Reason Why People Are Smiling So Much In Illinois
Here’s What Illinois’s Groundhog Had To Say Today
Energy Teas & Protein Waffles At New Nutrition Shop In Davenport